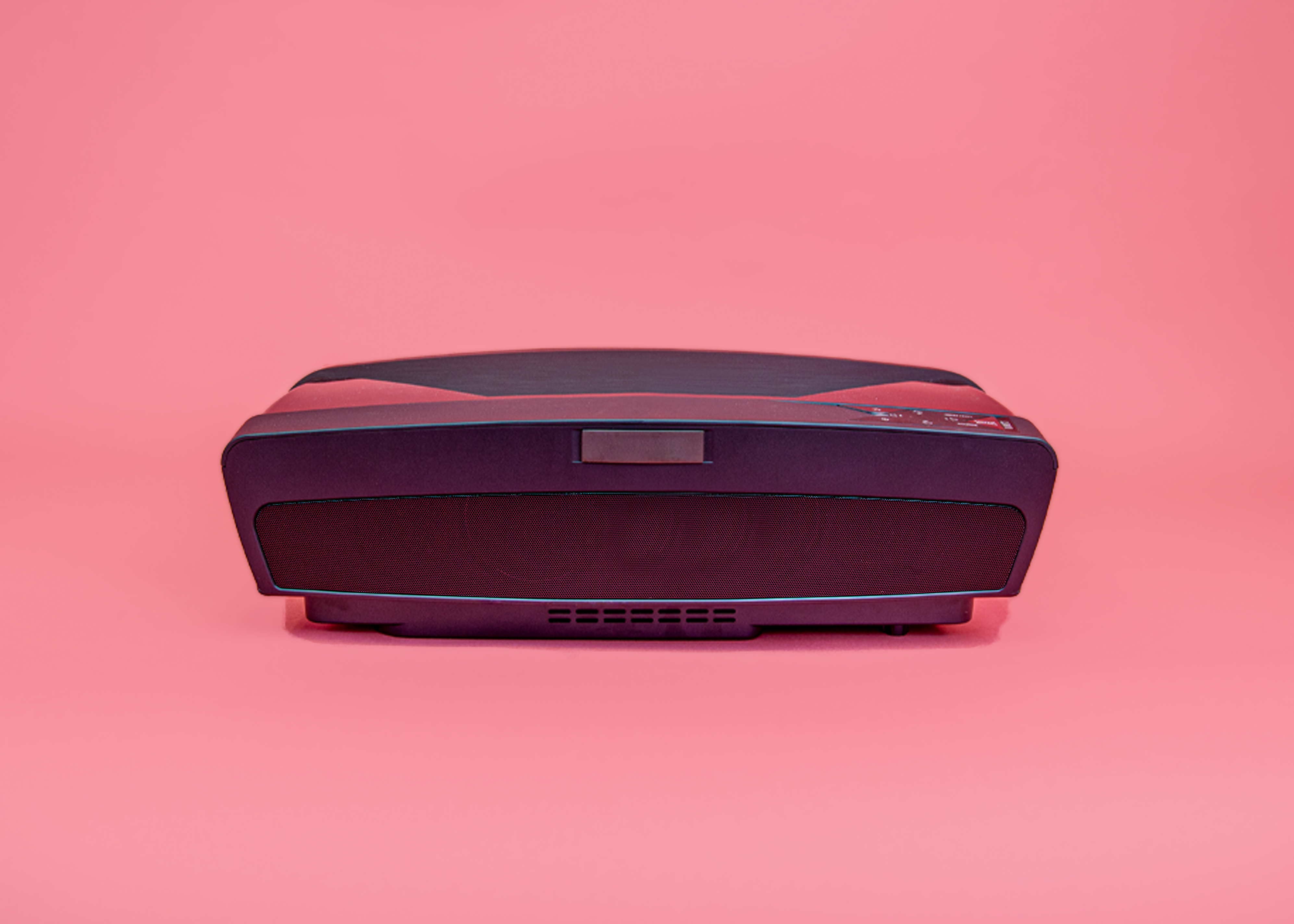 During the month of May, the team at Broadway Media have given a number of webinars breaking down perceptions of Digital Scenery, and walking through how theaters can leverage this affordable technology to spare their budgets for their upcoming season. A common theme was thoughtful questions about hardware – projectors and surfaces – so we sat down with our Production Specialist, Gabrielle Burton, to ask those frequently asked questions. Read on to get the low-down on the theatre-quality hardware, how to install it, and where you can save some money!

During the month of May, the team at Broadway Media have given a number of webinars breaking down perceptions of Digital Scenery, and walking through how theaters can leverage this affordable technology to spare their budgets for their upcoming season. A common theme was thoughtful questions about hardware – projectors and surfaces – so we sat down with our Production Specialist, Gabrielle Burton, to ask those frequently asked questions. Read on to get the low-down on the theatre-quality hardware, how to install it, and where you can save some money!

Gabrielle Burton (Production Specialist): As with many of us, I got my start in traditional theatre production design. I came from the school of thought that theatre design should not change because it’s “not true to the art form.” In all honesty, I had never actually seen projections in use, and had a fear of the unknown. Once I saw the emotional impact projections have as a storytelling device, I never looked back. We can now complete the visual story by controlling new elements of the production design. Not to mention, adding seamless transitions and special cinematic moments to keep the audience engaged. Projections allow us to take creativity beyond the fourth wall like never before.

Lawrence: Let’s talk briefly about shadows. Spatial limitations and staging often present challenges for projecting digital scenery. How do we overcome these?

Gabrielle: Most venues stages have a long-throw projector mounted in the rear of the theater (think of a cinema projector). This is great for environmental projections. You can project around the outside of the proscenium or on the theatre walls as the audience is entering to create an immersive space. A production of Seven Brides for Seven Brothers at Good Company Players (in collaboration with Broadway Media) projected an avalanche as well as drifting snow falling across their build set. Using a Long Throw Projector for backdrop replacement is not ideal, as actors and set pieces cast shadows on the projection surface. We always recommend using a short throw projector for backdrop replacement.

Lawrence: What projectors do we offer?

Gabrielle: We recommend and exclusively offer ultra-short throw projectors. Our StageProjector models start at less than 0.3:1 throw ratio (which can give you 20 ft for every 5ft away from the screen!). This gives shallow stages with limited to no wing space, the ability to utilize design without sacrificing stage space.

Lawrence: As far as brightness is concerned, what do you recommend?

Gabrielle: When we talk about brightness we refer to a measurement called “Lumens” which is the only true measure of brightness from a light source. In this case, we recommend at least 5,000 lumens for a small stage with controlled lighting. For most purposes, 7,000 lumens from our StageProjector Basic model is a good starting point. Anything less than that is great for your home movie theater where there are no lights on. Stage lighting is essential, and the brighter the stage, the more ambient light you’ll fight through, and thus the brighter StageProjector.

Lawrence: What are the options for installing a projector?

Gabrielle: There’s two schools of thought – rear and front projection. Rear Projection guarantees no shadows, however you can create a lot of dead space in between your surface and the projector setup behind it. In order to successfully rear project, you need a slightly translucent fabric which can be costly, and can make the light source visible to the audience. We recommend mounting a short-throw projector from your grid above your actors and in the front of the projection surface. This is an effective way to eliminate most shadows without reducing the depth of your stage.

Lawrence: Finally, let’s dive into which surfaces are good to project on.

Gabrielle: You can project on any light colored surface that isn’t true black. You can use an existing cyc, scrim, painted flats, painted back wall, or even build your own projection screen. I’m excited that Broadway Media is providing a line up of straight forward solutions. The most commonly used screen for front projection among our customers is our “Hanging Fabric.” You can install and remove it easily, so it’s great if you’re sharing a space – and even better for small budgets. A great permanent solution is our “Reflective Surface Paint”, it’s a really affordable product that allows you to paint any wall or object and turn it into a projection surface, making it great for unique designs and mapping. You get some similar flexibility with a tie down screen - it’s flexible and you can attach it anywhere. Then, for projection superstars who like really crisp, bright images, our Fixed-Frame ALR Screen. It’s ambient light-rejecting, a hi-tech NASA-developed technology. Basically, it’s filled with microridges that only display the light you bounce off it at a direct angle. Anything else is non-reflective, which really helps for lighting-heavy productions.

Projections in film are making a BIG comeback. Explore what we can learn from the move away from green screen tech.

Our Tips for Filming Your Show for Streaming

Adapting a stage production for the small screen can be challenging. From using projected imagery, to lighting and capturing the performance, we've got some advice to help you get started.

A Holiday Message from Broadway Media

A seasonal note from Quentin Sanford.